The Victorian Society strongly objects to the Diocese of Hereford’s plans to demolish a historic rectory in Hereford. Not only would this see Hereford’s architectural heritage diminished but reuse of existing buildings, rather than demolition, is vital to meeting the environmental commitments of both the council and the Church of England. 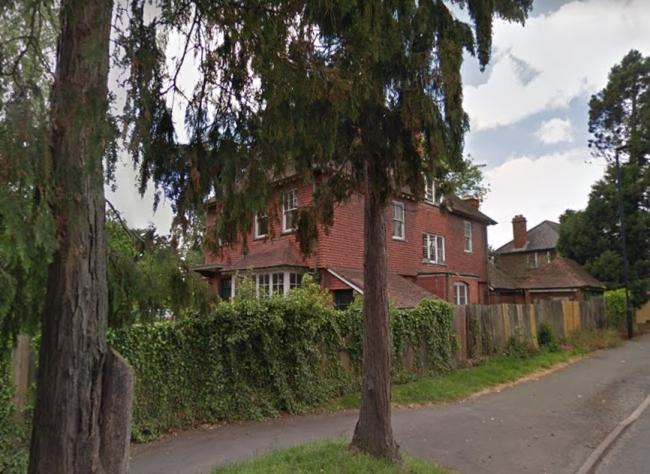 The striking Arts and Crafts style rectory of St Nicholas’ Church was built between 1909–10 by the local firm of Nicholson and Hartree. Historic England has noted the high quality of the materials used to build the rectory and the remarkable intactness of its original and detailed interiors. Destruction of this Edwardian building would see further erosion of Hereford’s heritage.

In March 2019 Herefordshire Council declared a climate emergency and, in September 2019, claimed that they would minimise their impact on the environment. Similarly, the Church of England has pledged to take climate change seriously, stating that ‘responding to climate change is an essential part of our responsibility to safeguard God's creation’. The decision to apply for demolition does not appear to take that pledge on board. Given the climate emergency, the sensitive reuse and retrofit of historic buildings is preferable to demolition and erection of new buildings, almost no matter how energy efficient they are. Demolishing this characterful and structurally sound building is wasteful. The diocese should rethink its approach and take the green and energy-efficient option and find a way to reuse the historic rectory or sell it to a buyer who would appreciate its charms. If not, Hereford Council must reject the application for its demolition if it is serious about meet its climate targets.

Historic England research has highlighted the importance of reuse of existing buildings finding that ‘sympathetically upgrading and reusing existing buildings, rather than demolishing and building new, could dramatically improve a building’s energy efficiency and would make substantial energy savings because the CO₂ emissions already embodied within existing buildings would not be lost through demolition.’
Tom Taylor, Conservation Adviser for the Victorian Society, said: ‘This former rectory is the kind of solid, well-designed and well-executed historic building that forms the fundamental texture of our surviving Victorian and Edwardian suburban built heritage. It has survived essentially intact, both inside and out. There is no suggestion that it is necessary for structural reasons to demolish it, or that it is beyond repair. There is also no suggestion that marketing the building as a single dwelling has been attempted or reasonably discounted. To replace this structurally sound, high-quality historic building and large garden with a row of 9 new dwellings and a car park will result in the loss of a non-designated heritage asset and harm the historic and architectural character of Hereford.’