The City of London’s Planning and Transportation Committee has given the green light to the 55 Gracechurch Street skyscraper, on the edge of the City’s high-rise cluster and adjacent to many listed and historic buildings. 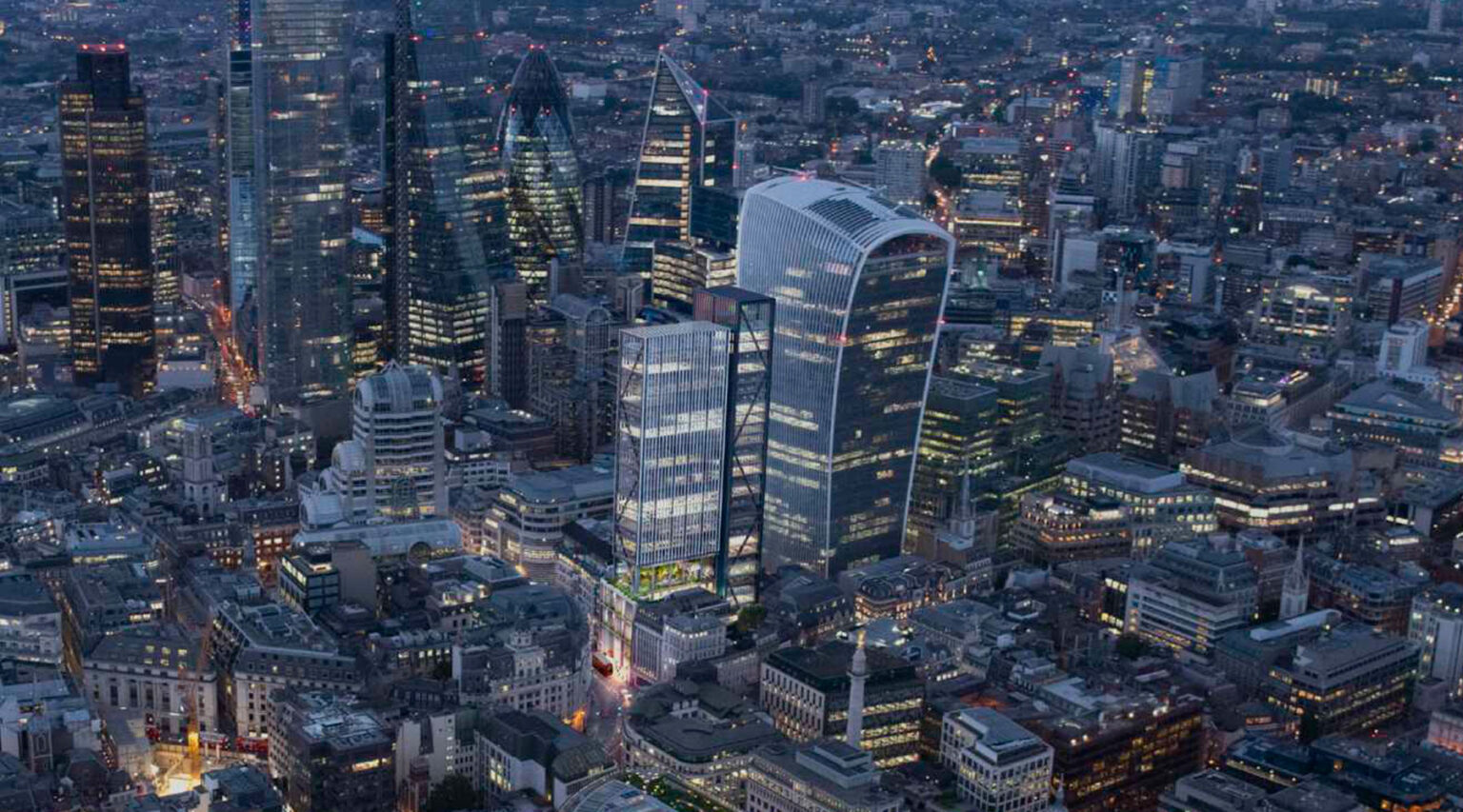 The Victorian Society has warned that the City of London’s decision to give the green light to a 30-storey tower outside of the City’s previously contained high-rise cluster risks the spread of extremely tall buildings. The Society urges the City of London to prevent high-rise buildings obliterating more of London’s ancient heart, which is characterised by winding alleys and low-rise historic buildings. It is London’s historic buildings, particularly those found in the conservation areas of the City, that give London its unique character and offer a competitive advantage as a destination for international investment. The City of London should put in place policies to stop the spread of the cluster of extremely tall buildings.

Olivia Stockdale, Conservation Adviser for the Victorian Society, said, ‘The rapid expansion of the City must be carefully controlled, to ensure that its rich history is protected. The site’s proximity to 20 Fenchurch Street, known as the ‘Walkie-Talkie’ has been used to justify a 30-storey building in this location, showing little regard for surrounding historic buildings in the immediate vicinity which would be dwarfed. This sets a dangerous precedent allowing the front line of tall buildings in the City to be bought forward. At present, the Eastern Cluster, which includes the ‘Gherkin’ and the ‘Cheesegrater’, is to the north, clearly separated from the ‘Walkie-Talkie’ which appears as an anomaly. The cumulative impact of such development will, in time, irreversibly alter the character of the historic City and its significance viewed from the Thames. It will also have a considerable negative impact on some of the most important buildings in London, such as the Tower of London, and Tower Bridge.’

55 Gracechurch Street is partly within Eastcheap Conservation Area, is next to Bank Conservation Area and is surrounded by predominantly Victorian and Edwardian architecture and several listed buildings, including the 1868 Grade II* 33 and 35 Eastcheap Street. The Society fears that 55 Gracechurch will not only damage the setting of historic buildings and conservation areas but could cement the precedent for the line of tall buildings in the City being bought forward. This would enable the City’s cluster of skyscrapers to expand further into the surrounding areas of London – damaging the historic landscape that people travel from all over the world to appreciate.

Numerous other Heritage Bodies including Historic England and the Georgian Group have objected to this scheme on the grounds that it would have a detrimental impact on the historic City.

Image is from the planning application.