Save the historic Watson's Hotel Building

A key part of Mumbai's heritage is under threat from demolition. 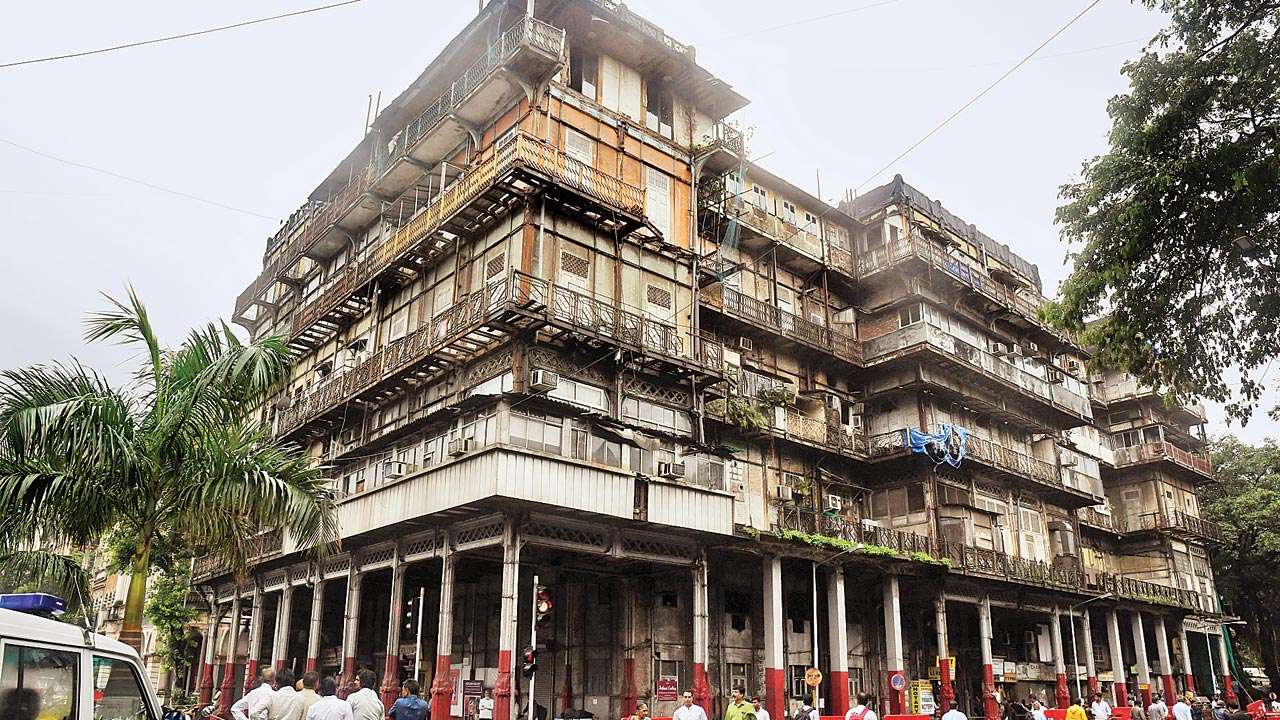 On a hectic street in Mumbai stands the dilapidated Watson's Building, India's oldest surviving cast iron structure. Once a luxury hotel, India's first film was screened there in 1896. The decaying structure is now under threat from demolition - this crucial part of Mumbai's heritage must be saved.

The structure is a framework of cast and wrought iron that was manufactured by the Phoenix Foundry Company, Derby, England. The engineer was Rowland Mason Ordish who was also the engineer for another major building, the Crystal Palace built for the Great Exhibition in London in 1851. That building was destroyed by a fire in 1936 which means that Esplanade Mansion is a rare and important link to the great engineering structures of the 19th century.