The Victorian Society is the latest national body calling for Worcester City Council to reject Lowesmoor redevelopment plans. These would demolish historic buildings in a conservation area including a former music hall long associated with the male impersonating star, Vesta Tilley. The Society is in the process of submitting listing applications to help ensure their survival. 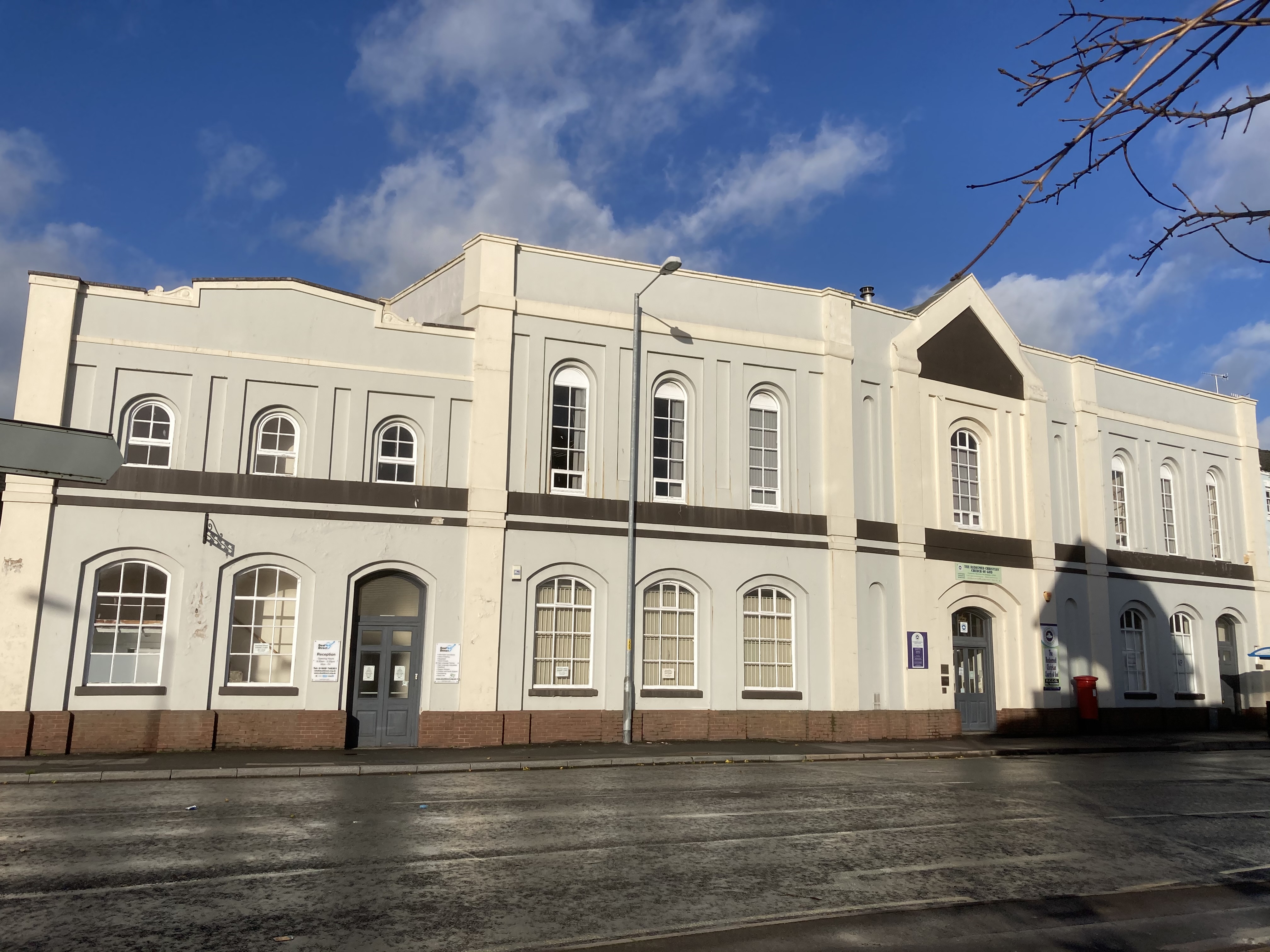 The controversial plans would destroy many of Lowesmoor’s low-rise buildings including Vesta Tilley House and the locally-listed Bridge Inn – to make way for an incongruously large development with towers of up to 12 storeys in the city’s canal conservation area. The plans would also see remaining historic buildings such as the handsome ‘Port Master’s’ house harmed by extremely insensitive alterations.

The proposed buildings are grossly out of scale with the surrounding area and the Cathedral city’s low-rise skyline. The rich history of the former music hall, and its strong links with a locally born international star, should be respected and the historic fabric protected. Historic England, the government’s heritage adviser, has warned that the plans entail: ‘the loss of a significant number of buildings which form part of the city’s character and the construction of substantial buildings at odds with that character. This exposes a disregard for Worcester’s historic environment. Law and government policy provide strong protections to historic buildings and places designated as heritage assets. These proposals are at odds with those protections’.

Joe O’Donnell, Victorian Society Director, said: ‘The Victorian Society objects in the strongest possible terms to these proposals. The sensitive redevelopment of Lowesmoor canal basin could preserve and enhance the conservation area’s character. However, the current proposals are as far away from sensitive as it is possible to get. Since the 1980s Lowesmoor has seen a gradual erosion of historic buildings. Worcester should learn from its past and cherish historic buildings like this increasingly rare former music hall. This potential tourist attraction should not be swept away for buildings which, in due course, are likely to become as hated for their inappropriate location as Elgar House in front of Shrub Hill station.’

Worcester City Council must refuse permission for this damaging scheme if it is serious about its commitment to becoming carbon neutral by 2030. Demolishing these historic buildings would be hugely wasteful of their embodied carbon and show a total disregard for that pledge. Any subsequent redevelopment plans should incorporate Lowesmoor’s historic buildings for tourists and future generations to enjoy.

Vesta Tilley House was built as the New Concert Hall in 1869 and became a Salvation Army Citadel in 1881. Its demolition would be a significant loss. It is nationally significant as a rare example of an early purpose-built music hall. The building’s national value is further increased because of its association with Vesta Tilley, the internationally famous music hall star born in the city. Vesta Tilley was one of the most famous male impersonators of her era and is said to have been the highest-earning woman in the 1890s. The Vesta Tilley Trail, published by Worcestershire Archive and Archaeology Service, notes that the threatened former music hall was pivotal in Vesta Tilley’s development on the stage. The Victorian Society is in the process of submitting a listing application to prevent the destruction of this rare survival.

A petition has been launched to stop these destructive plans going ahead.