The Victorian Society launch a series of lectures exploring the imaginative conservation and reuse of historic buildings. 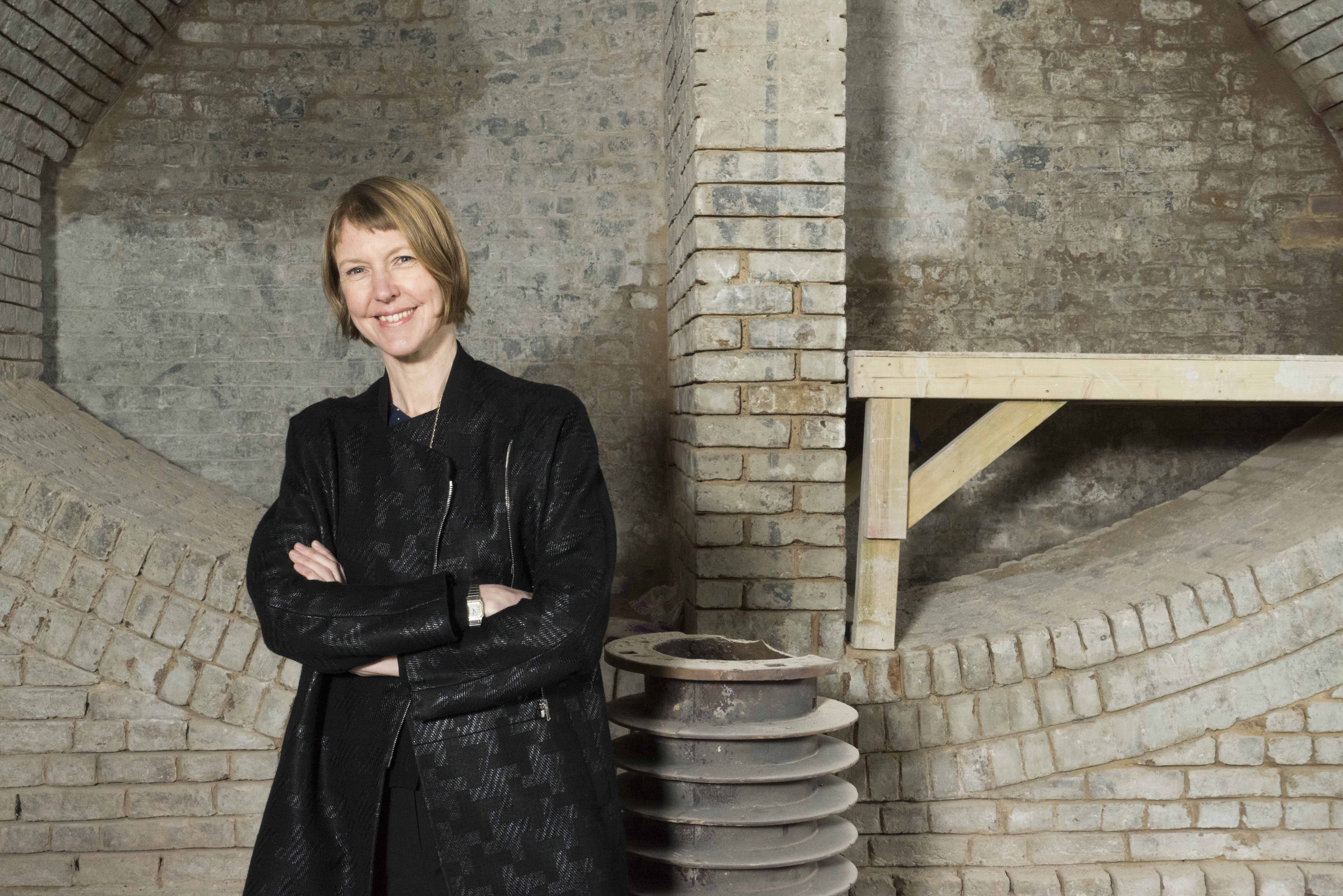 The Victorian Society is offering the chance to hear leading architects such as Biba Dow of Dow Jones Architects and Eric Parry discuss their innovative reuse and extension of historic structures, held at the Art Workers’ Guild in London.

The ongoing debate about how to adapt and reuse old buildings has reached an exciting stage. Alongside the promoters of a pure conservation approach, many key architects are exploring new ways of reconciling old and new. Seven such architects are speaking in the Victorian Society’s lecture series - a chance to catch up with their work in this innovative trend. The Victorian Society is up with the times in acknowledging a new trend in architecture- a fresh approach to reconciling old and new in innovative designs. In this lecture series seven prominent architects present and discuss their contribution to this trend. A new approach to reconciling old and new in architecture has emerged in recent years, one that is neither purely conservationist nor historicist but instead adopts a fresh, innovative approach. In this Victorian Society lecture series seven leading architects discuss this new trend and what it means in their work.

The great early campaigns of the Victorian Society were conducted in confrontational terms. Not only was much Victorian architecture despised, but there also seemed to be very few architects who were interested in conserving and reusing existing buildings: the new eclipsed the old. Gradually that situation has changed, first through the emergence of a distinct cadre of talented conservation architects and secondly through a more widespread acknowledgement amongst architects of all kinds that working with existing buildings (of all periods, not just Victorian) could be as exciting and creative as starting from a blank canvas.

Happily, the imaginative reuse and extension of buildings is now widely prevalent and applauded. So now is a good time to take stock of how this development has occurred by hearing from seven of the leading architects in the field. In this lecture series, held at the Art Workers’ Guild in London, each of the speakers has been asked to talk about their own work but also to reflect upon the general changes in architecture which have happened over recent decades.

Lecture: Restoring the Future - Wednesday 15 January 6:30 PM to 8:00 PM - £11pp
Tom Emerson co-founded 6a Architects with Stephanie Macdonald in 2001. They are particularly known for their gallery projects which include the South London Gallery (adapting the Peckham Road Fire Station), the Raven Row Gallery in Spitalfields and the recent extension to the MK Gallery in Milton Keynes. No less important (though well beyond the Victorian Society remit) has been their work at Churchill College, Cambridge.

Lecture: Perpetual Change - Monday 20 January 6:30 PM to 8:00 PM - £11pp
Biba Dow of Dow Jones Architects has a particular reputation for her work in the renewal and reuse of London churches. Her extension to Street’s St Mary Magdalene Paddington, recently completed, is the project best known to the Victorian Society. Also, there is the superb renewal of the crypt at Christ Church Spitalfields and the remodelling plus extension of St Mary’s Lambeth for the Garden History Museum. All these, like her work in other spheres, are characterised by the strong use of materials, from weathered steel and concrete to faience, in response to the immediate context.

Lecture: The Uses of History: Dialogue of Forms - Wednesday 29 January 6:30 PM to 8:00 PM - £11pp
Alison Brooks, principal and creative director of Alison Brooks Architects will discuss the role of archetype as a critical physical and conceptual framework for human experience, and how she transforms these models into an experimental, culturally specific architecture. She will discuss her seminal new Quadrangle for Exeter College, Oxford; a competition-winning scheme for York Castle Museum; a new Maggie’s Centre in Somerset; and a private house in Hampstead. Each of these projects engages in a dialogue with historic forms, materials and patterns in search of a contemporary iconography.

Lecture: Transformations: A Dialogue between Old and New - Tuesday 04 February 6:30 PM to 8:00PM -£11pp
Burd Haward (Catherine Burd and Buddy Haward) came to attention for their Forge performance venue in Camden (2009) and for their new Welcome Buildings for the National Trust at Mottisfont (2016). New infill housing, also in Camden (2018), demanded a careful response to a different kind of context. They are now engaged on significant projects at two high-profile historic sites, the Palace of Holyroodhouse, due to complete early 2020, and Queen’s College, Oxford.

Lecture: Architecture and Continuity - Tuesday 11 February 6:30 PM to 8:00 PM - £11pp
Eric Parry ranks amongst the best-known architects working today, noted for his fresh approach to commercial architecture (Eagle Place, Piccadilly and Fen Court in the City) and his institutional buildings (The Triangle, for the Cambridge exam board). But his willingness to work creatively in sensitive places is often to the forefront, as it was when his practice completed the renewal of St Martin-in-the-Fields or the faience-faced extension to the Holburne Museum in Bath. These and other projects - most recently the music school at Wells Cathedral - reflect a cogent, often tough response to the history of a site.

Lecture: When we Build, Let us Think that we Build Forever - Wednesday 19 February 6:30 PM to 8:00 PM - £11pp
Clare and Sandy Wright founded their practice, Wright & Wright Architects, in 1994. Although they have done many other kinds of projects, such as the Hull Truck Theatre, they are best known for their work in relation to historic buildings. Libraries have been to the fore, for colleges in Oxford and Cambridge, and now for the new build Archive of the Church of England in the grounds of Lambeth Palace. They have undertaken the renewal of the Architectural Association premises in its 18th-century home, and currently on site they have perhaps among the more complex of their projects, the redesign and extension to the facilities and spaces at the Geffrye Museum in Shoreditch.

Lecture: Architecture in the Historic Present - Monday 24 February 6:30 PM to 8:00 PM - £11pp
Adam Caruso co-founded Caruso St John in 1990, a practice known for its thoughtful work on historic buildings as well as the design of new buildings across Europe. Their Newport Street Gallery, designed for Damien Hirst’s collections, won the RIBA Stirling Prize in 2016, and their masterplan and re-structuring of Tate Britain has transformed visitors’ experience of the building. Adam Caruso has been Professor of Architecture and Construction at ETH Zurich since 2011, and has written about the 19th-century architects, Peter Ellis and Louis Sullivan, as well as post-war European practitioners like Asnago Vender and Rudolf Schwartz.