A characterful Victorian police station in Birmingham imminently faces the wrecking ball. The historic structure, built by prominent architects, is deemed ‘inconvenient’ - standing in the way of a road-widening scheme. 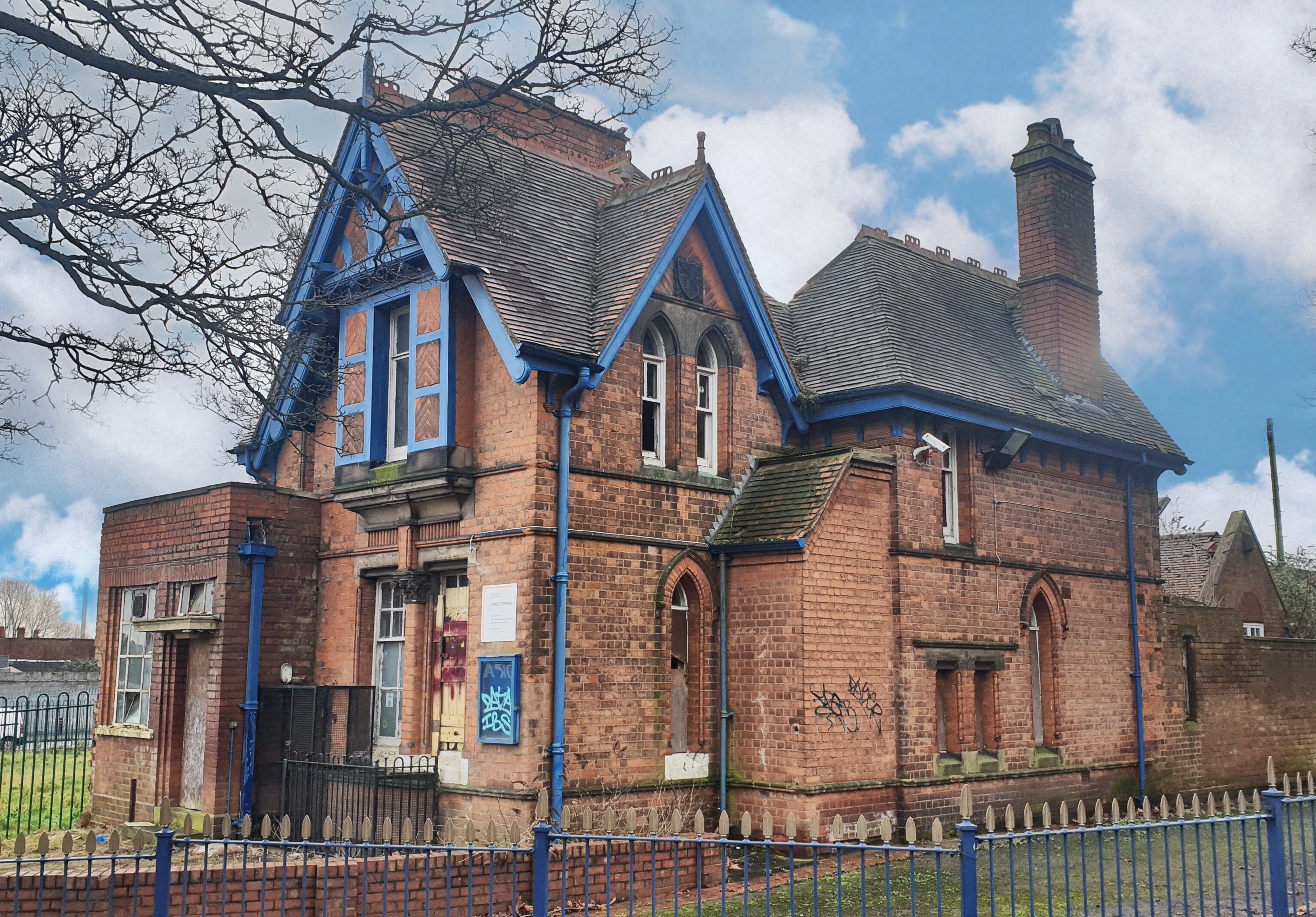 The Birmingham and West Midlands Group of the Victorian Society have slammed plans to demolish a historic police station in Summerfield, Birmingham. In a bid to save the irreplaceable structure, the Society fought to have the building listed, but calls to mark the historic importance of the building have been refused.

Built in 1878 by Martin & Chamberlain, who also designed the Grade II*-listed school across the road, the former police station is a key part of Summerfield’s heritage and must not be carelessly destroyed.

Joe Holyoak, Conservation Adviser for the Victorian Society, states, ‘The building is not itself in the path of the road widening, but the site is apparently required for the plant depot during the works. If the police station is demolished – the Victorian heritage of the area will needlessly be further reduced and its character eroded. Several other historic buildings in the vicinity have disappeared in recent years, such as the Birmingham Arms pub and the nearby ‘Archway of Tears’ – one of the last remaining buildings from the workhouse at the City Hospital site.’

Birmingham City Council must rethink these proposals and put their construction depot elsewhere. This important building should be restored and given a new use. Birmingham’s rich heritage must be protected for future generations.