The Victorian Society is delighted to announce the appointment of Griff Rhys Jones as its new President. 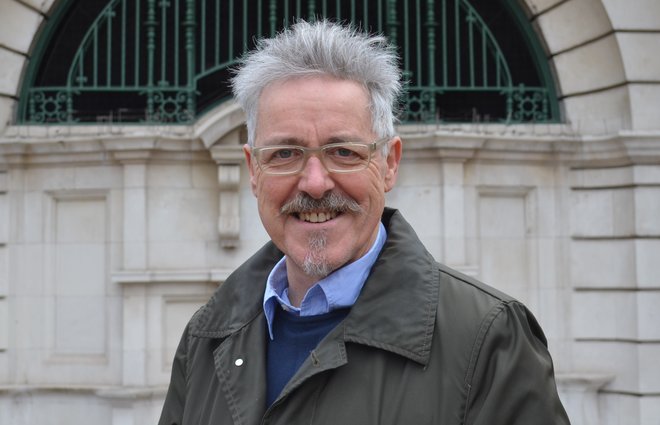 He will be replacing Lord Briggs of Lewes (who died in March 2016), and has held the position of Vice-President of the Society since 2009.

Griff Rhys Jones said: “I am thankful for this wonderful opportunity to further benefit the Victorian Society’s important conservation and campaigning work. I have long been an admirer of the crucial work they do to help protect vulnerable Victorian and Edwardian buildings at risk, and look forward to further assisting them in that vital role.”

Griff Rhys Jones has a long history of conservation work and is linked to several charities including the River Stour Trust and Civic Voice. He spearheaded a successful campaign to save the Hackney Empire from demolition in 2001 which ultimately resulted in the Victorian building’s extensive restoration.

As well as holding the position of Vice-President for a number of years, Griff Rhys Jones has also been actively involved with many of the Victorian Society’s campaigns, including in particular the 2015 Top 10 Endangered Buildings Campaign for which he produced a short video and did numerous television and radio appearances. His appointment as President marks the beginning of the Victorian Society’s celebrations of its 60th year, as it was founded on 25th February 1958 at a meeting attended by Nikolaus Pevsner and John Betjeman, who became the Society’s first secretary.

Griff Rhys Jones said: “I am hopeful that my experience with conservation campaigning will continue to prove useful to the Victorian Society, and I am eager to use that experience as well as my position in the public eye to bring their work to a wider audience and share the plights of these beautiful and precious historic buildings.”