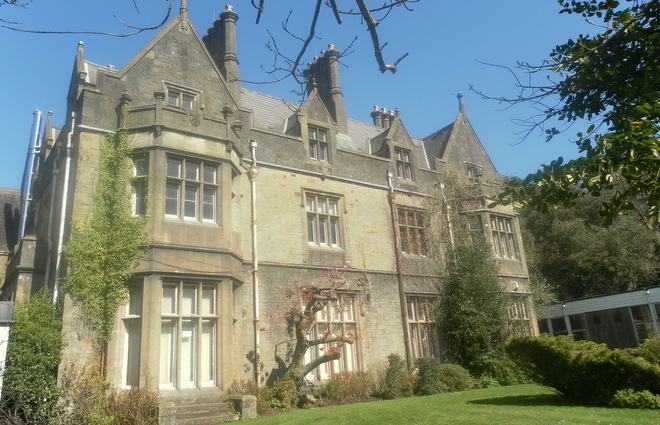 If it wasn’t for sex discrimination, Hendrefoilan House might have avoided its present purgatory. Commissioned by Welsh industrialist and MP Lewis Llewellyn Dillwyn, Hendrefoilan House was built in 1853 by William B Colling on the site of a medieval farmhouse of the same name. When Dillwyn died, his talented novelist daughter was not allowed to inherit; the house went to his nephew and thence to a series of private owners.

The Grade II* Hendrefoilan House was taken over by the university in the 1960s. It has been used for accommodation and teaching, and latterly for nothing at all. Water floods down the outside walls, leading to damp on the inside. Lead thefts indicate that criminals are aware of it.

We urge the owner, Swansea University, to repair this impressive building and keep it safe until its future is secure. An institution devoted to learning should have more respect for a building symbolic of Wales’s industrial history and cult