The Victorian Society is disappointed to learn of UNESCO’s decision to remove the World Heritage Status of Liverpool’s docks in their latest session on the 20th July 2021.The decision erodes the UK’s reputation for being world leaders on heritage protection. 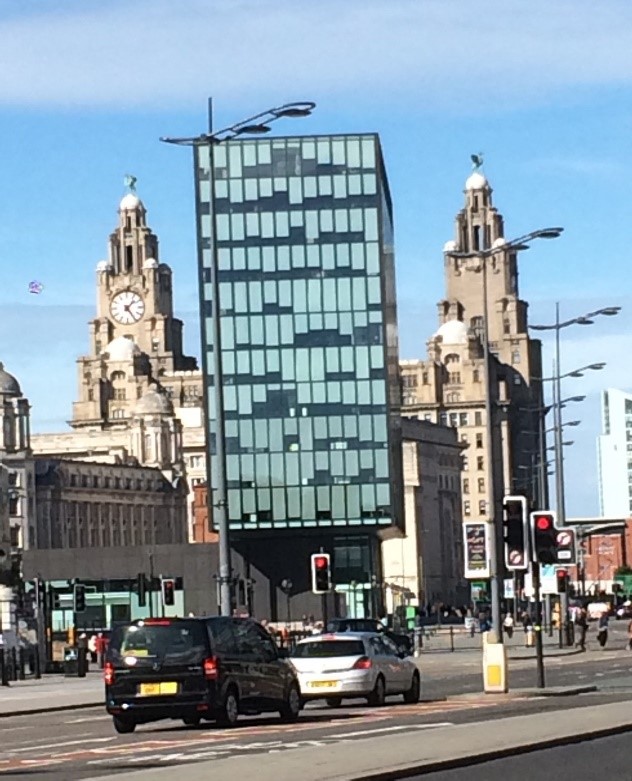 Joe O’Donnell, Victorian Society Director, says ‘The Victorian Society is saddened, but not surprised, that UNESCO has stripped Liverpool of its world heritage status. Comments from the Mayor of Liverpool and the Liverpool Metro Mayor show that they still fail to grasp that there isn’t a binary choice between regeneration or protecting heritage which can, and should, go hand in hand. The best example of this is Liverpool's Albert dock which we campaigned to save from demolition. No-one today would argue that saving Albert Dock has hindered regeneration. Rather it has spurred Liverpool's regeneration. The investment that has been seen in Liverpool’s historic buildings in recent years is welcome but that investment does not prevent or offset heritage from being harmed by major redevelopment plans. We hope that Liverpool’s extraordinary heritage will not see further harm as a result of this decision. The Government’s forthcoming Planning Bill must seize the opportunity to give stronger protection for world heritage sites and their buffer zones’.

Liverpool’s historic port was granted UNESCO World Heritage status in 2004. The largest and most complete system of historic docks anywhere in the world, it was considered the supreme example of a commercial port at the time of Britain's greatest global influence.