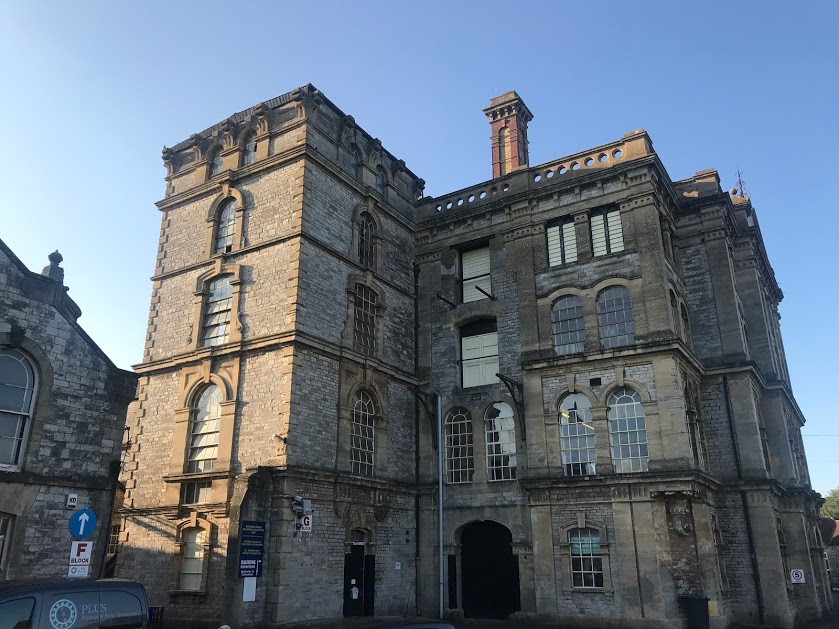 The imposing former Anglo-Bavarian Brewery, claimed to be the country’s first lager brewery, demonstrates the growth of colossal brewery buildings following the 1830 Beerhouse Act, which liberalised the brewing and sale of beer. The building was converted into a trading estate, but only a small portion of the ground floor is currently used. The rest of the building has been vacant for many years. This grand brewery is in a very poor condition and is on Historic England’s Heritage at Risk register. Historic England state that a feasibility study has identified a substantial conservation deficit. Owners J H Haskins & Son Ltd need to take action now to ensure that it does not deteriorate past the point of repair.

Griff said: ‘With a conservation deficit, saving this striking building will be a challenge. I hope heritage loving small businesses will now seek out space at the brewery after seeing it highlighted. The 20th century saw many breweries close but recent years have seen a revival for locally brewed beers. We understand that cider is already processed in a small area of the site, perhaps more local brewers or a group of brewers could return to this landmark building?’